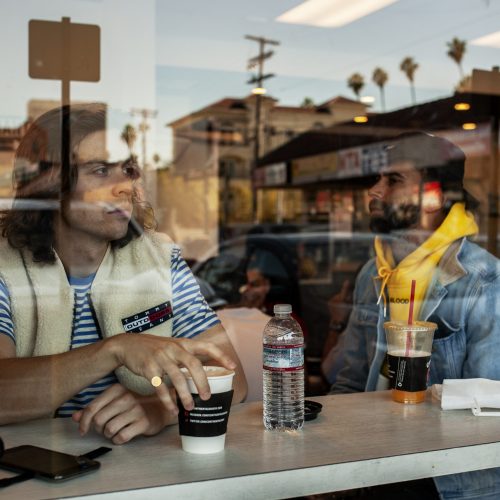 In 2015, the Dutch electronic producers in the group Yellow Claw released their debut full-length, Blood For Mercy, on Diplo’s Mad Decent label. The record landed at No. 1 on the Billboard Dance Albums chart, so it’s surprising to hear that the men behind it wanted to take a drastically different approach to their new LP, Los Amsterdam. Fans needn’t worry that the group has moved over-far from their aggressive roots, though. It doesn’t take long before Los Amsterdam is squirming and thundering with the vigor that suits main stages at electronic music festivals. Yellow Claw also recruited authoritative rappers, notably Juicy J and Quavo of Migos, to contribute to two of the album’s tracks, “City On Lockdown” and “Stacks.”

Dutch trap heavyweights Yellow Claw have kept themselves busy.
The duo took to Instagram to announce its highly anticipated fourth album. The record, titled Never Dies, comes after the release of the duo’s eight-track Danger Days EP last year, as well as seven singles. While the track listing for the album has yet to be revealed, fans can expect to hear tracks featuring the likes of Ramengvrl, Fatman Scoop, Gammer, Crisis Era and more. 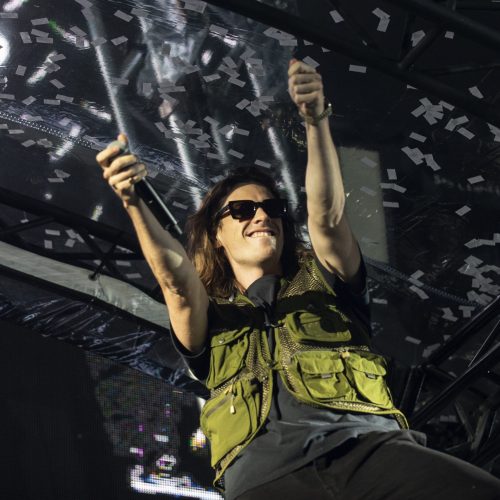 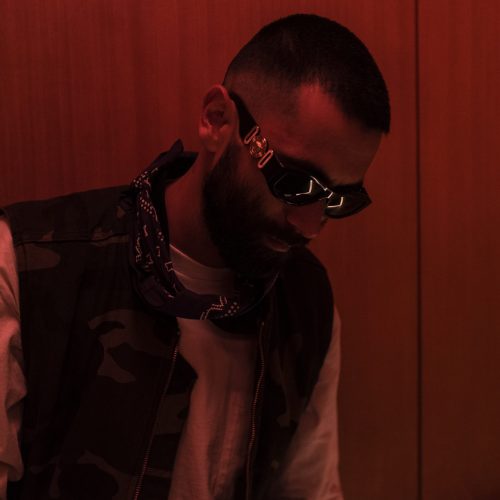 Yellow Claw is a Dutch DJ and record production duo from Amsterdam consisting of Jim Taihuttu (based in Bali) and Nils Rondhuis (based in Amsterdam.) The duo’s music is a mix of a wide range of genres and often incorporates elements from trap, hiphop, bass, dubstep and hardstyle.

The Dutch production duo known as Yellow Claw have been on the road consistently to showcase their hard-hitting sound which crosses between trap, hard style and bass music. Yellow Claw have had quite a number of accomplishments which include their 2015 debut of ‘Blood For Mercy’ which featured collaborations from world renowned artists including Tiësto, Ty Dolla $ign, DJ Mustard, and many more to satisfy all those die hard fans craving some trap music in their lives. 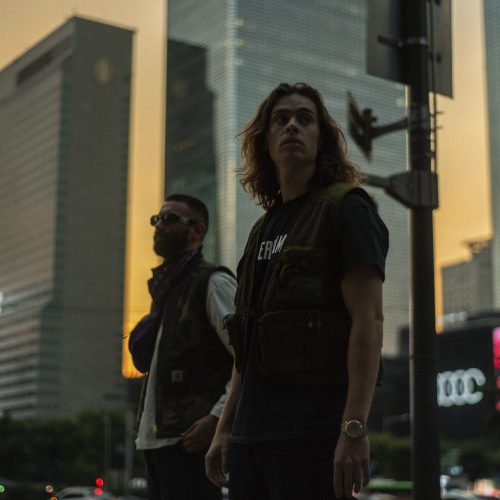 What Jim and Nils say;

We are Yellow Claw and we are awesome. Our Soundcloud bio from day 1. And it never changed. It’s what we are and what we strive to be each and every day.