Since 2010 we have been quietly inching towards electronic dance music supremacy. The 2015 debut: Blood For Mercy, bowed at #1 on Billboard’s Heat Seekers Chart, Top/Dance Electronic Albums Chart and scored an Edison Award -the Dutch equivalent of a Grammy.

Selling out shows around the Globe and playing festivals such as Electronic Daisy Carnival, Tomorrowland, Lollapalooza, Coachella, and more. In 2017 we dropped Los Amsterdam. To date, the album has over 200 million Spotify streams and peaked at #1 on the iTunes Dance Album chart. 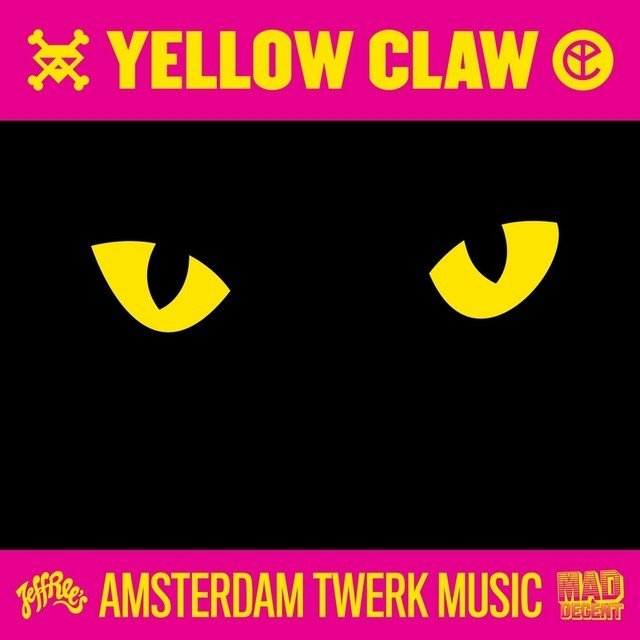 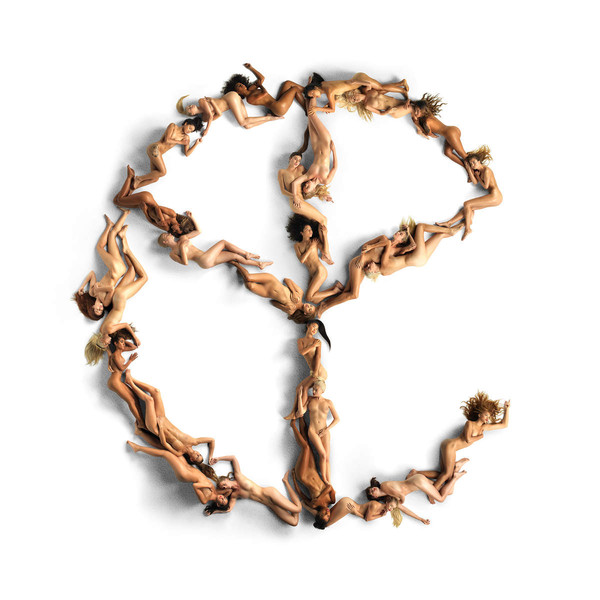 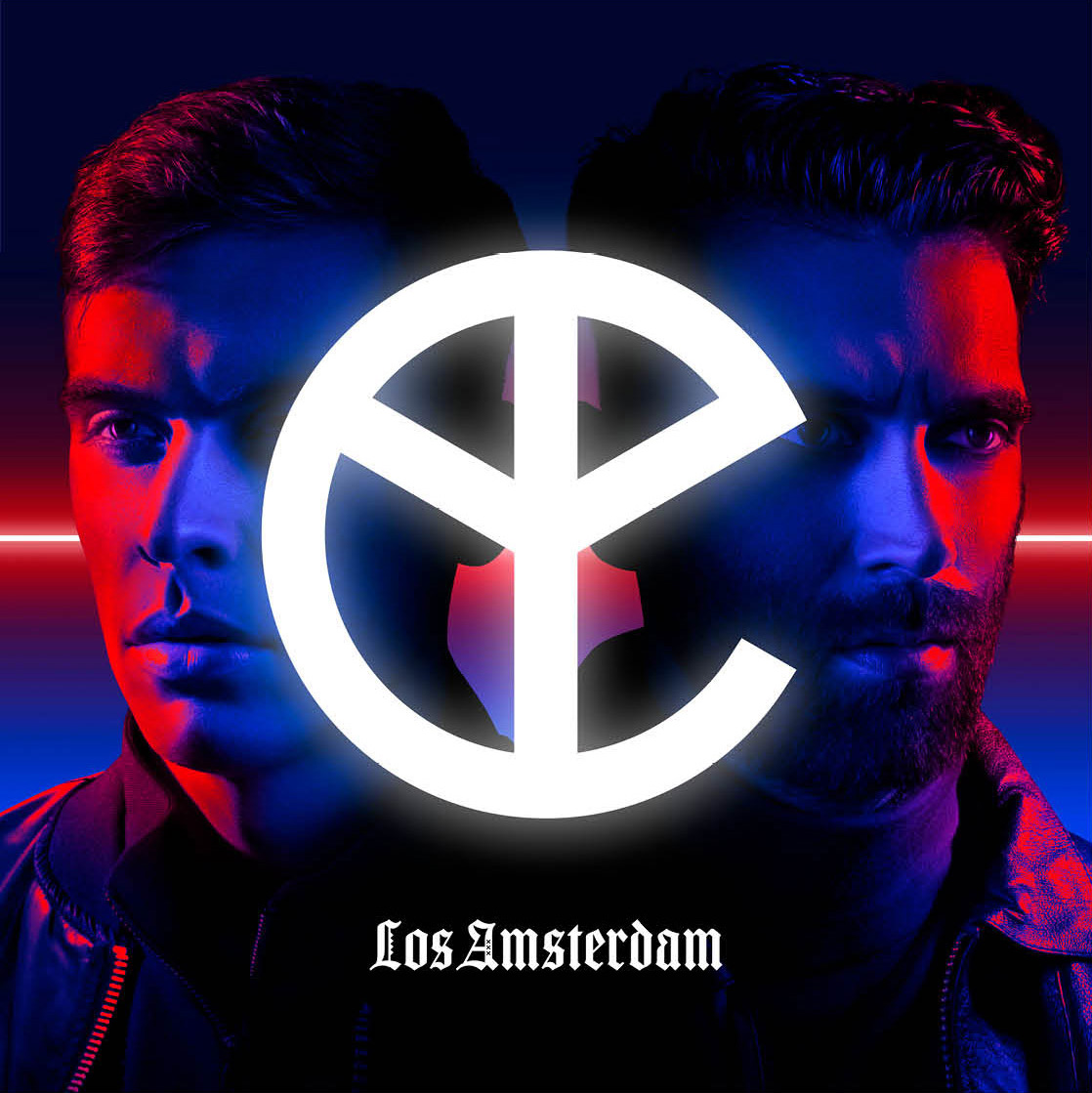 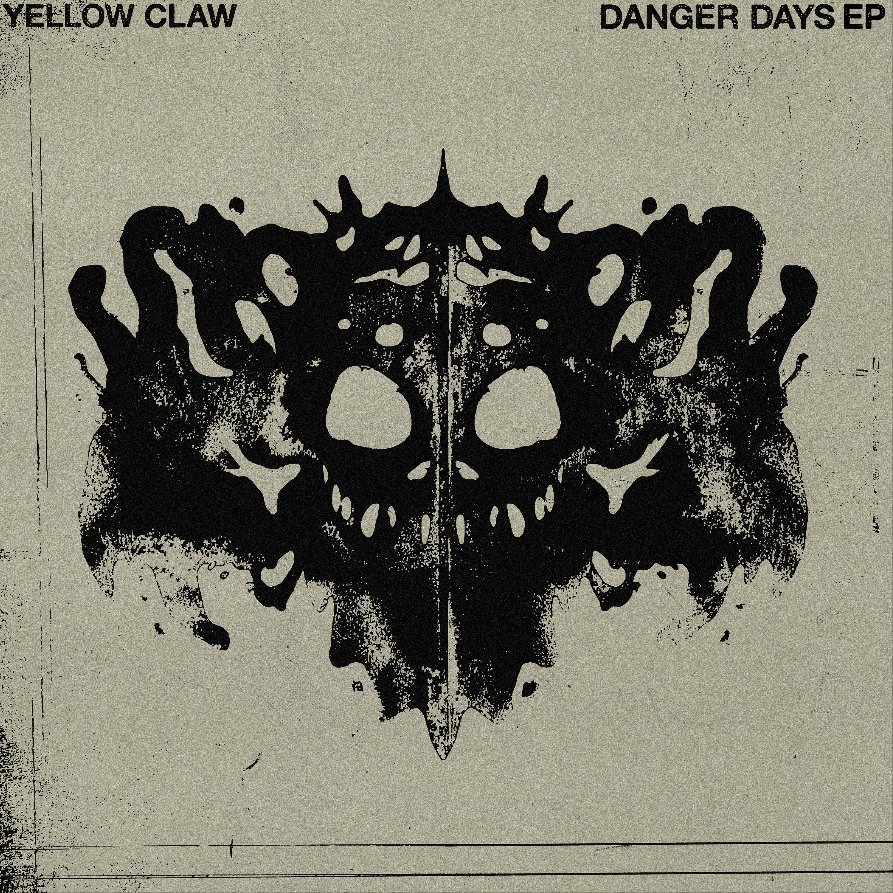 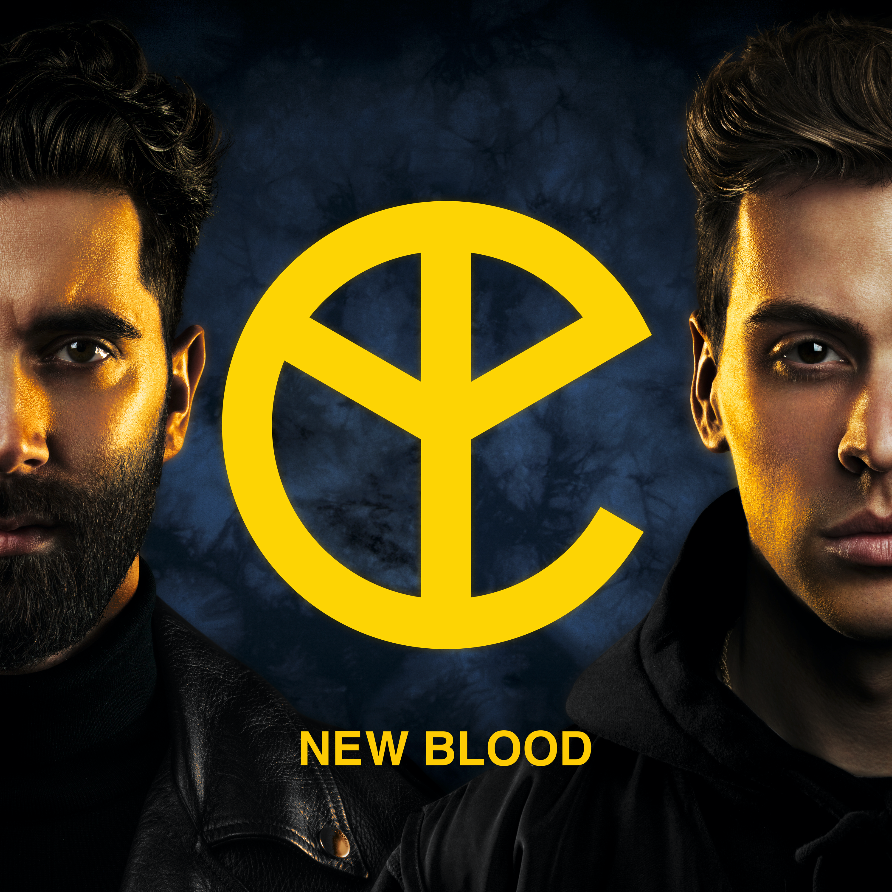 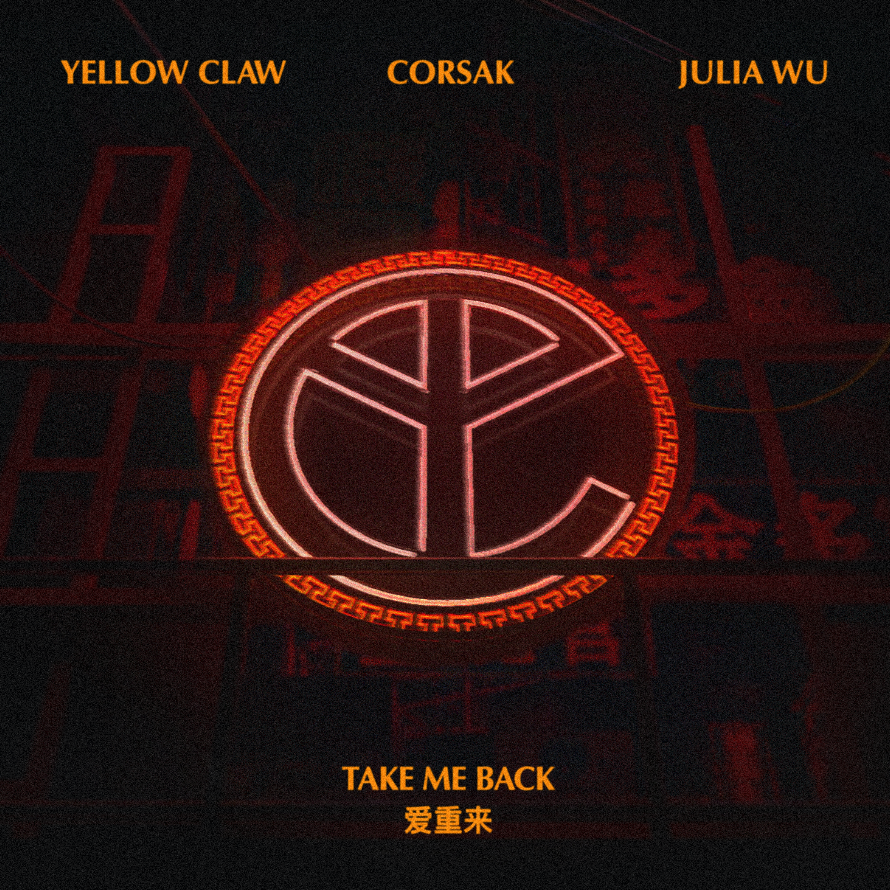 Yellow Claw – Back To You